Tickets on Sale for Paint the Town Red Gala 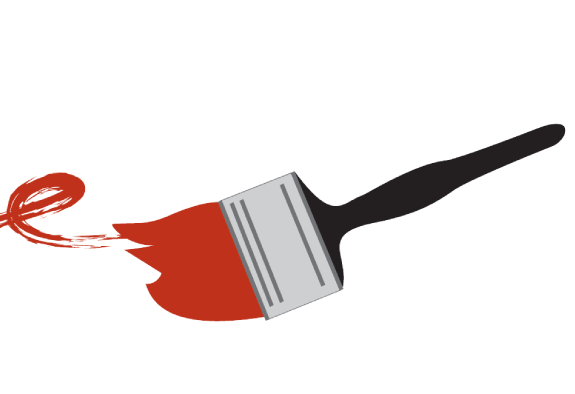 Novato is poised to celebrate with class on January 24 when the red carpet gets rolled out for a seismic collaboration: the 2015 Paint the Town Red gala, celebrating the centennial of the Novato Chamber of Commerce and the city’s 55th birthday.

“There is so much to be celebrated by both the City and the Chamber that we believed we just had to celebrate together,” said Mayor Jeanne MacLeamy, a member of the Paint the Town Red committee.

“There’s no doubt that this is the must-go event of the year in Novato,” Chamber CEO Coy Smith.

For 45 years starting in 1915, the Chamber of Commerce steered the Novato ship before the City was officially became an incorporated city in 1960. Think back a hundred years to 1915: World War I was in full swing and dominated the news, but there were other epic events: the first transcontinental telephone call; Charlie Chaplin made “The Tramp”; the sinking of the cruise ship Lusitania; the Panama-Pacific International Exhibition opened in San Francisco; the publishing of Einstein’s Theory of Relativity; the birth of Frank Sinatra; and Babe Ruth led the Boston Red Sox to the World Series title.

“The Chamber has championed economic stability for such a long time,” said Chamber President Coree Cameron. “Before Novato was a city, it provided leadership on planning and development issues, and it still does today.”

Make sure to reserve your Paint the Town Red tickets before they sell out. Tickets are $75 per person and can be purchased on the official website. The event goes from 6:30-10 p.m. at Fireman’s Fund, 777 San Marin Drive. Learn more at paintthetownred.org.